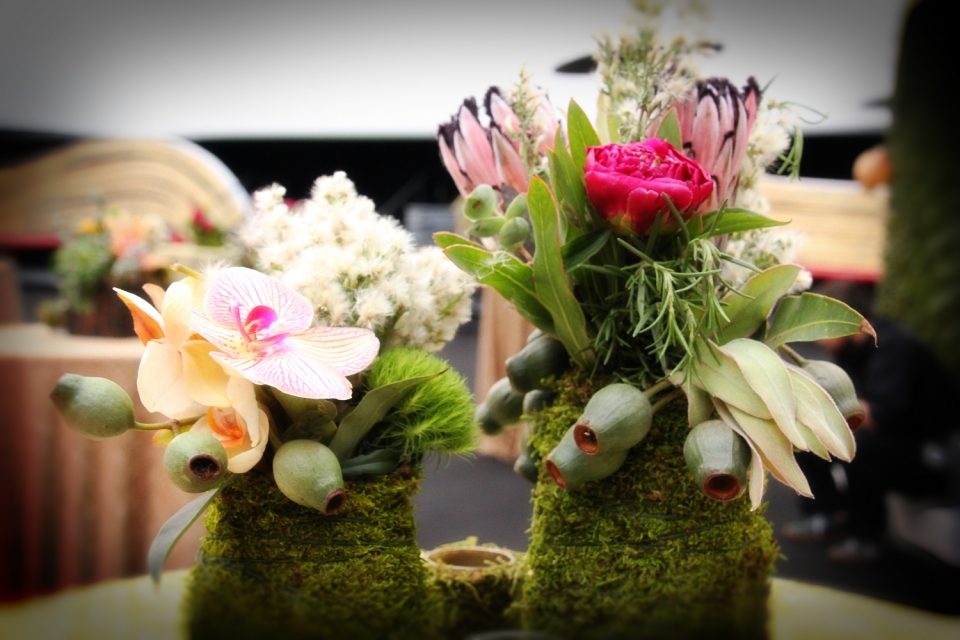 The Book of New Zealand

The ZOē team had the unique opportunity of working on 'The Book of New Zealand' with Warner Bros. Pictures and New Zealand 100% Pure. 'The Book' was an interactive event that showcased the breathtaking filming locations for The Hobbit - The Desolation of Smaug. A glamorous opening night party featuring Peter Jackson and members of the cast kicked off a five-day media blitz, filled with press conferences, cast interviews, and behind-the-scenes specials. It was an unbelievable privilege to work with Academy Award-Winning Production Designer Dan Hennah and his talented team from New Zealand. We're extremely proud of the work we contributed to the event, and excited to have a huge group of New Zealanders we now consider a part of the extended ZOē family. 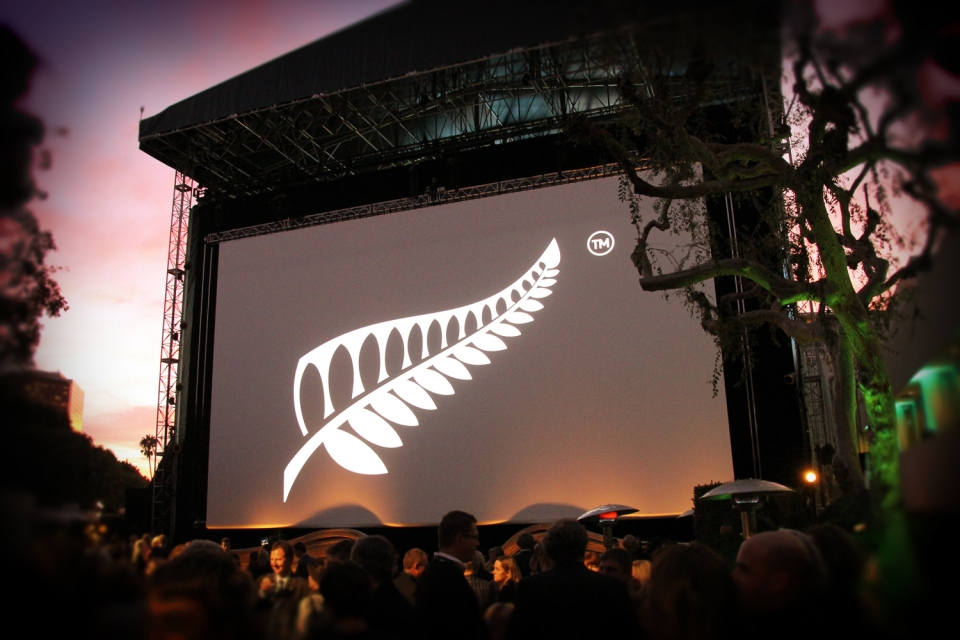 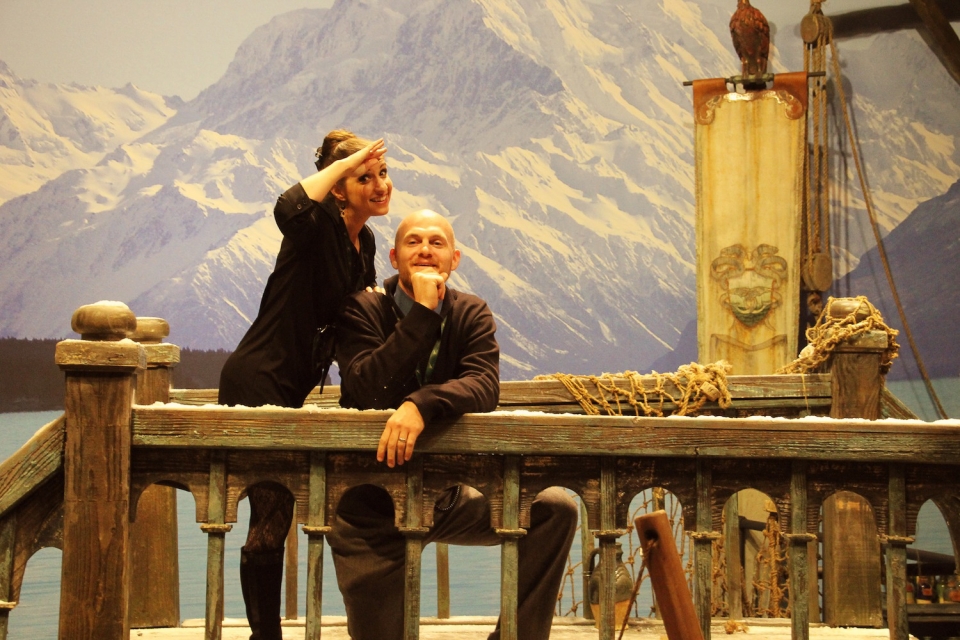 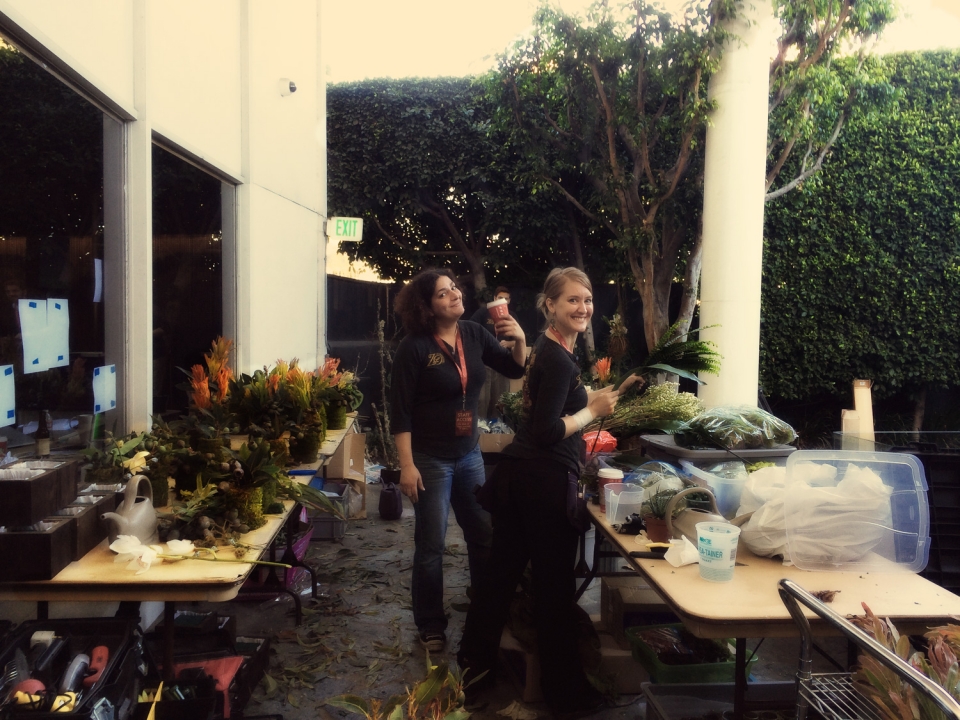 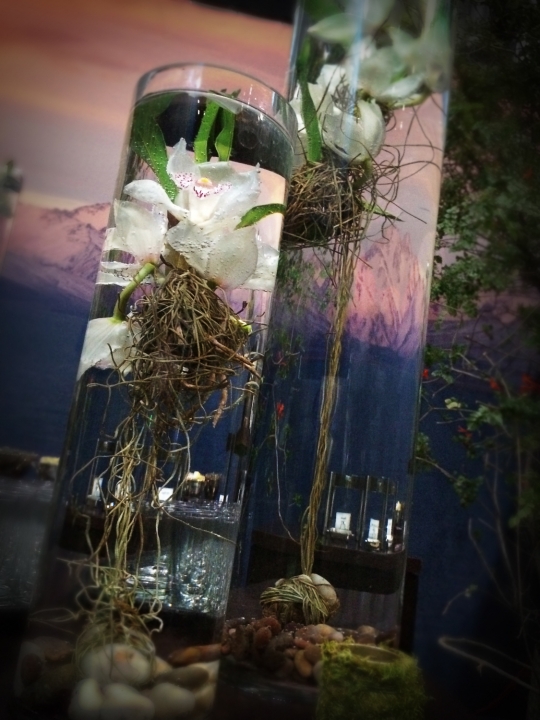 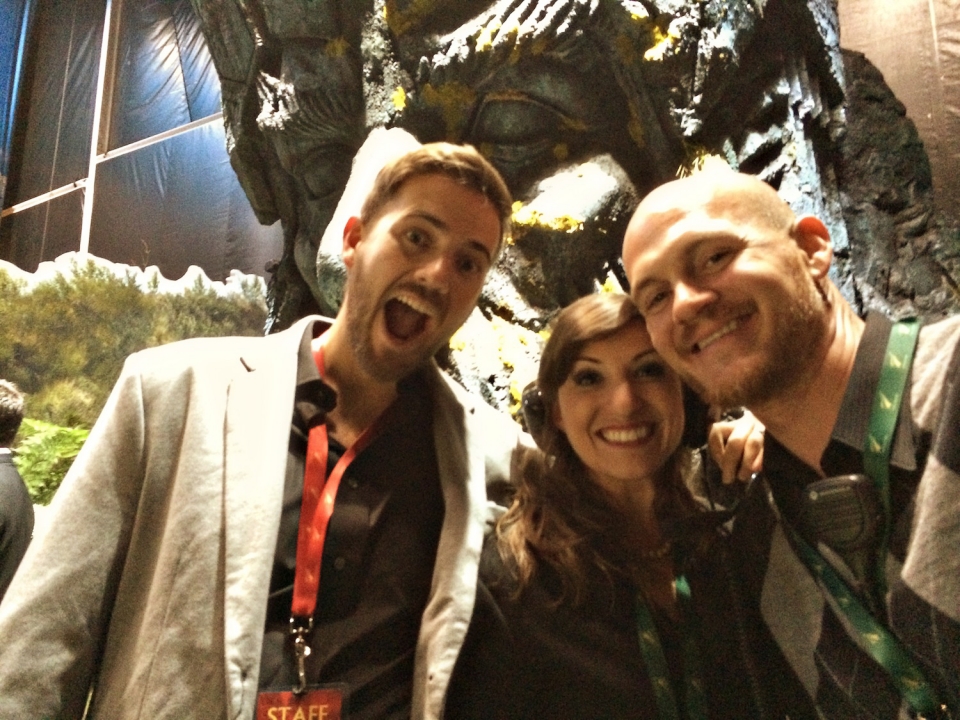 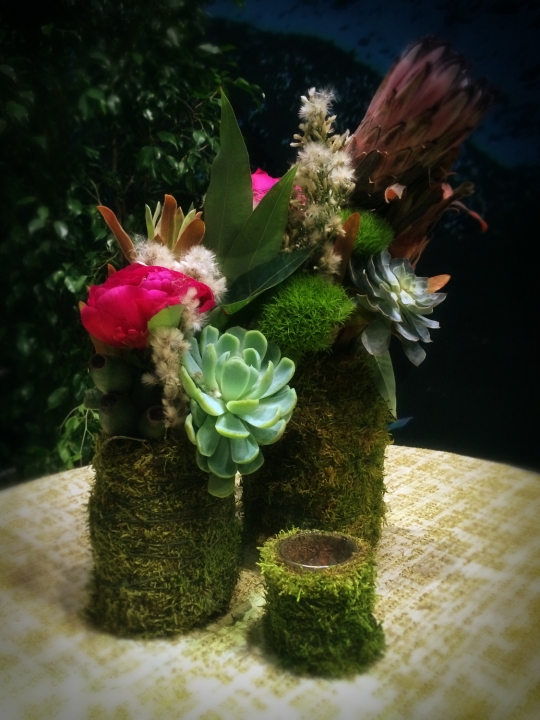 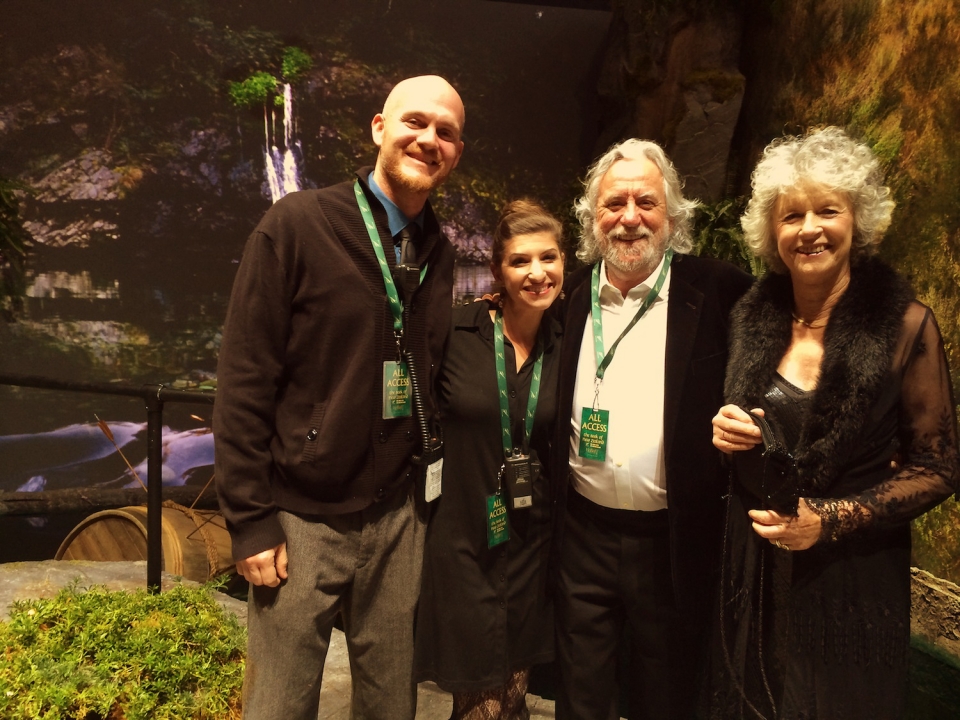 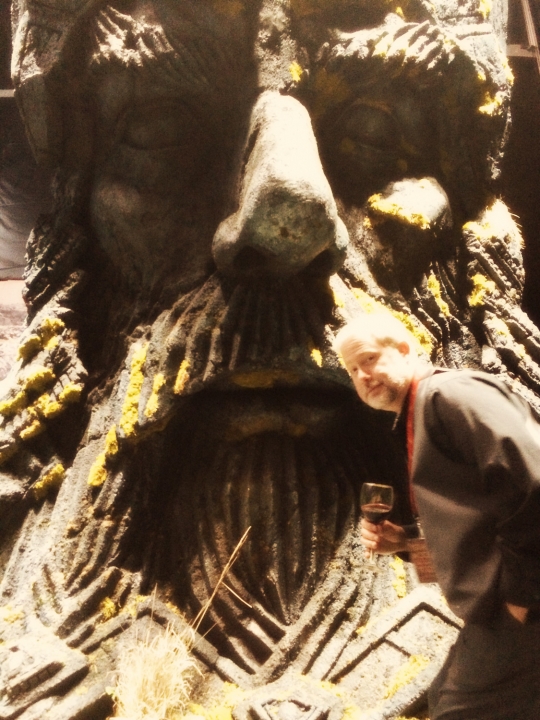 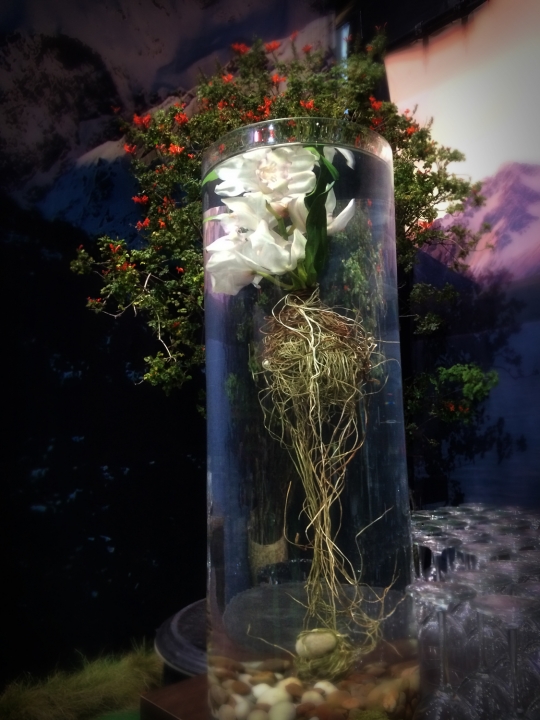 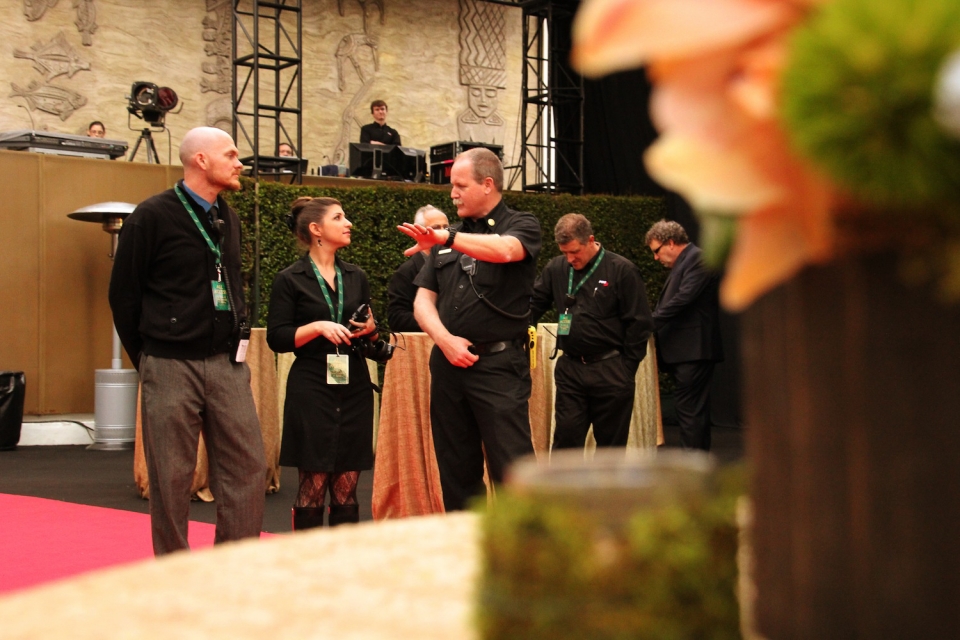 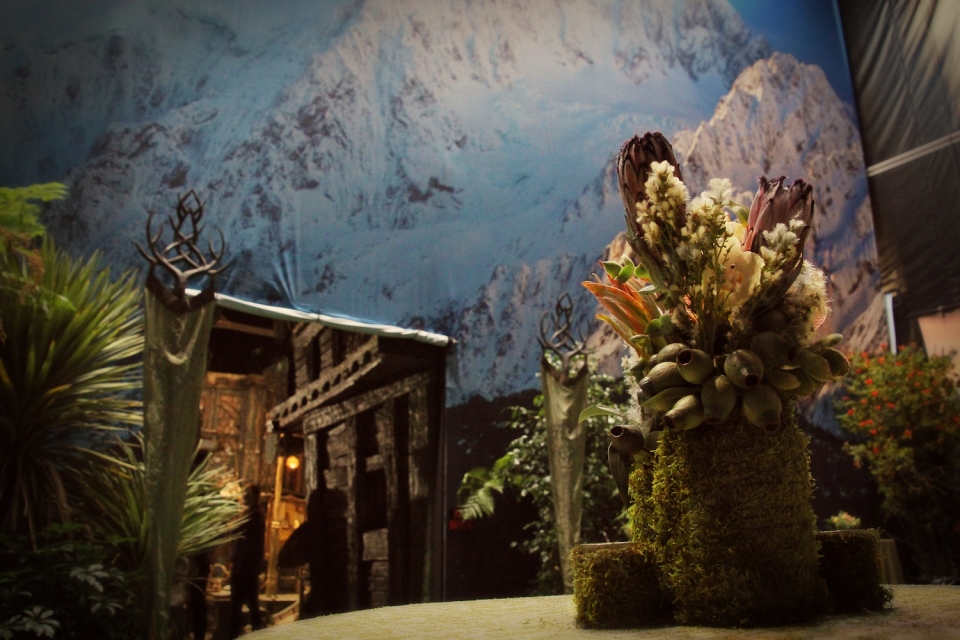 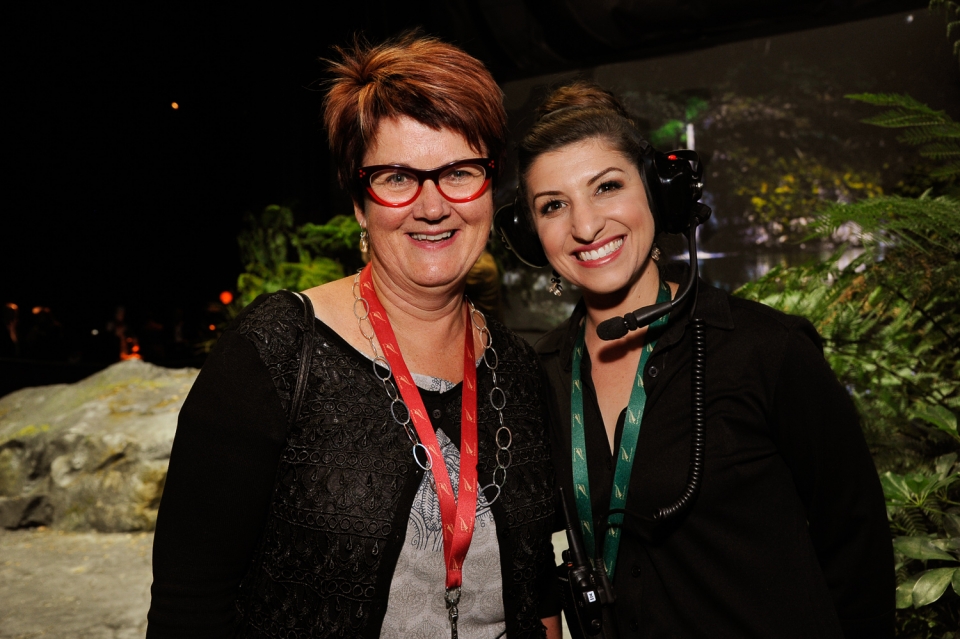 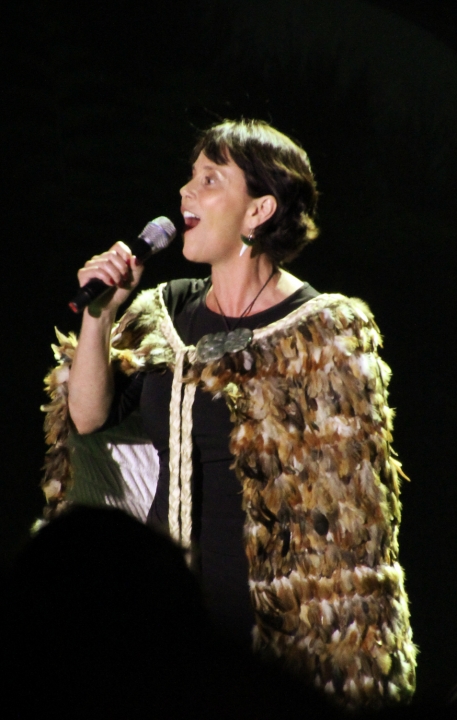 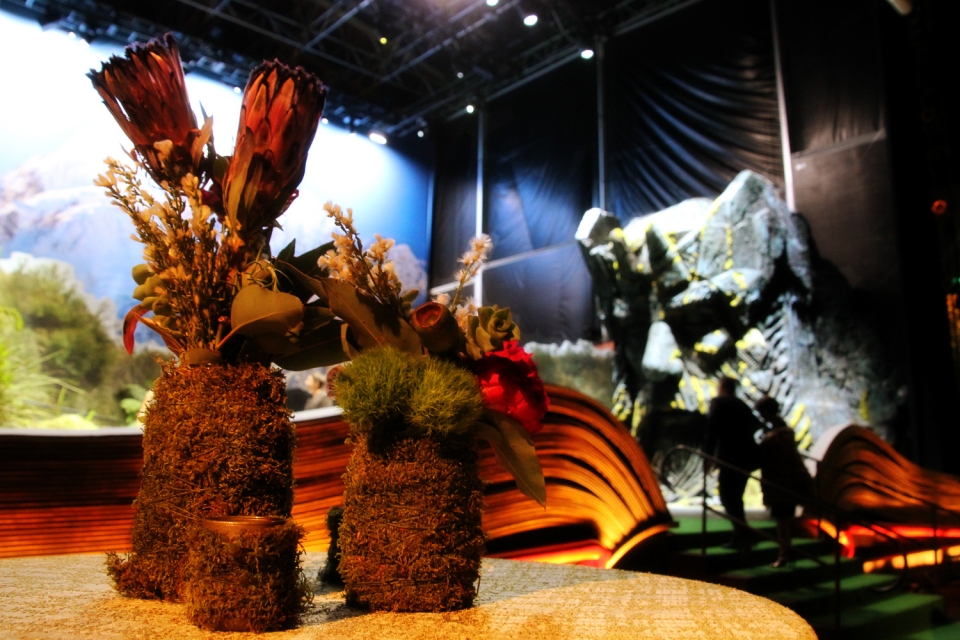 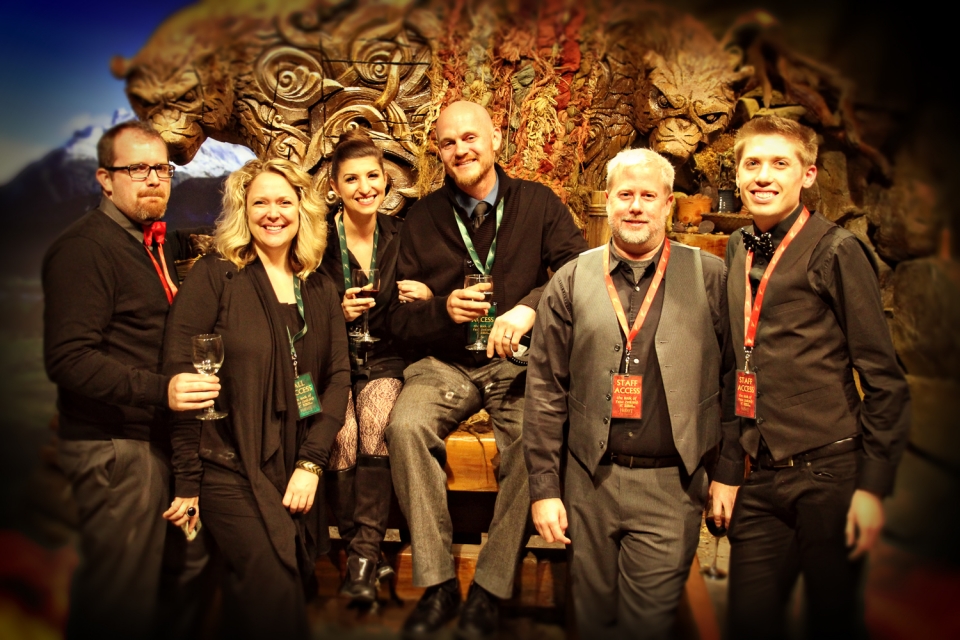 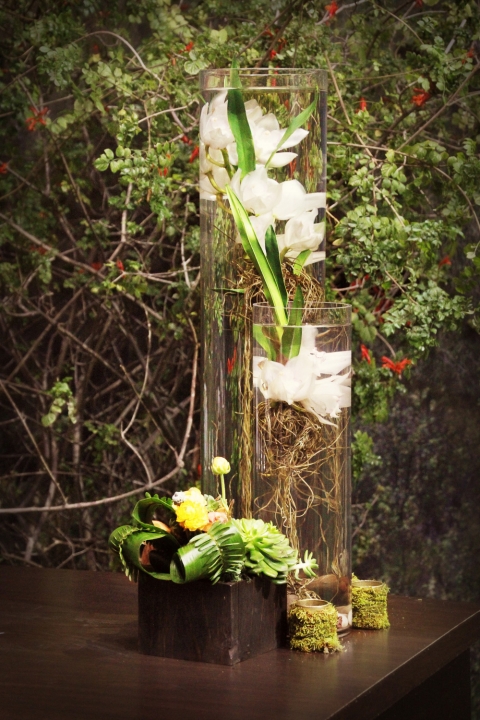 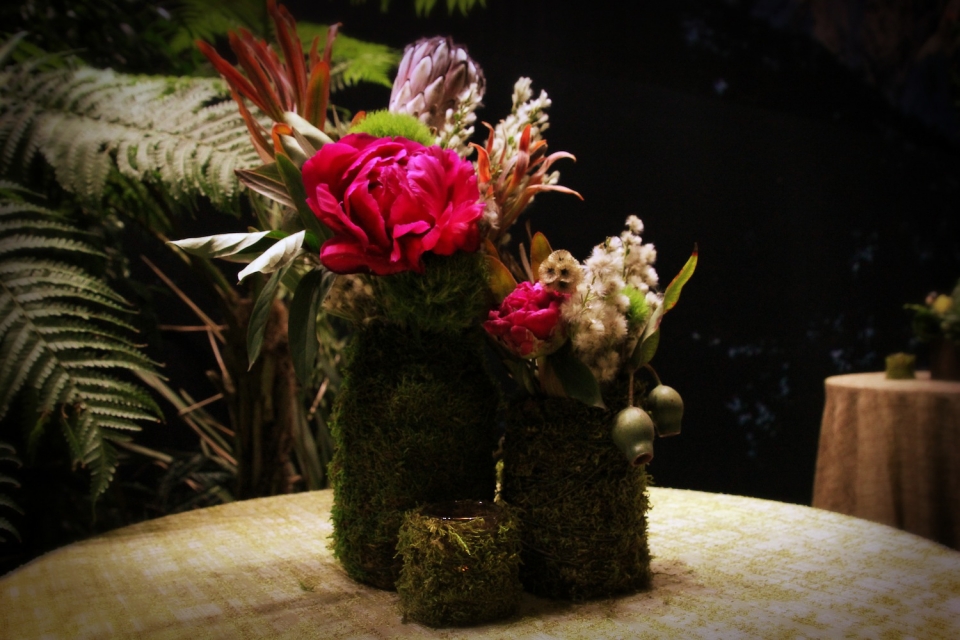 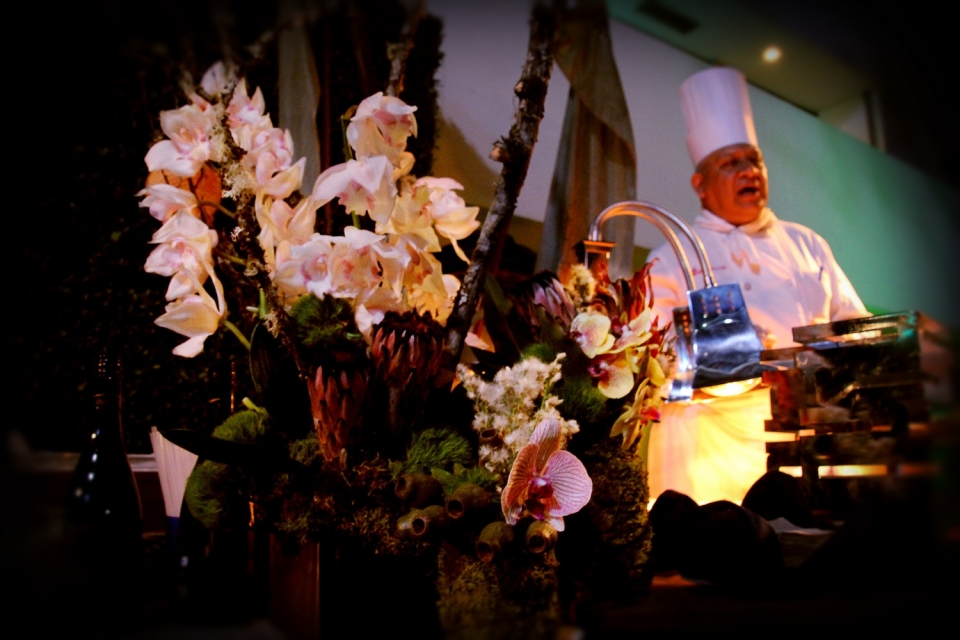 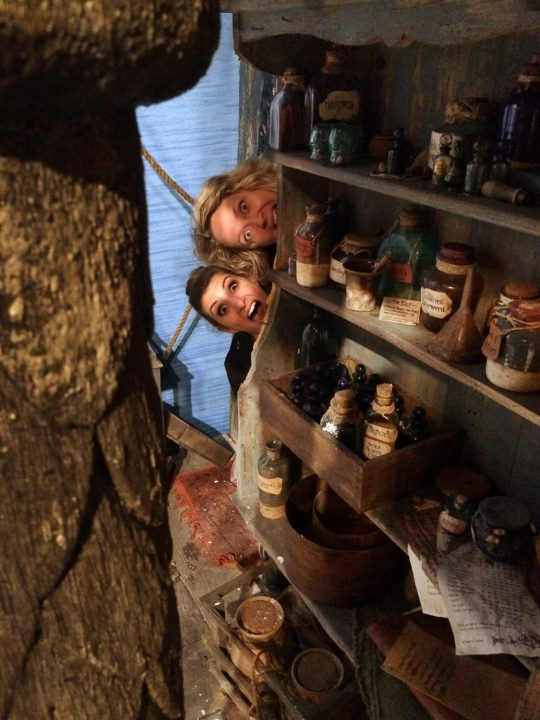 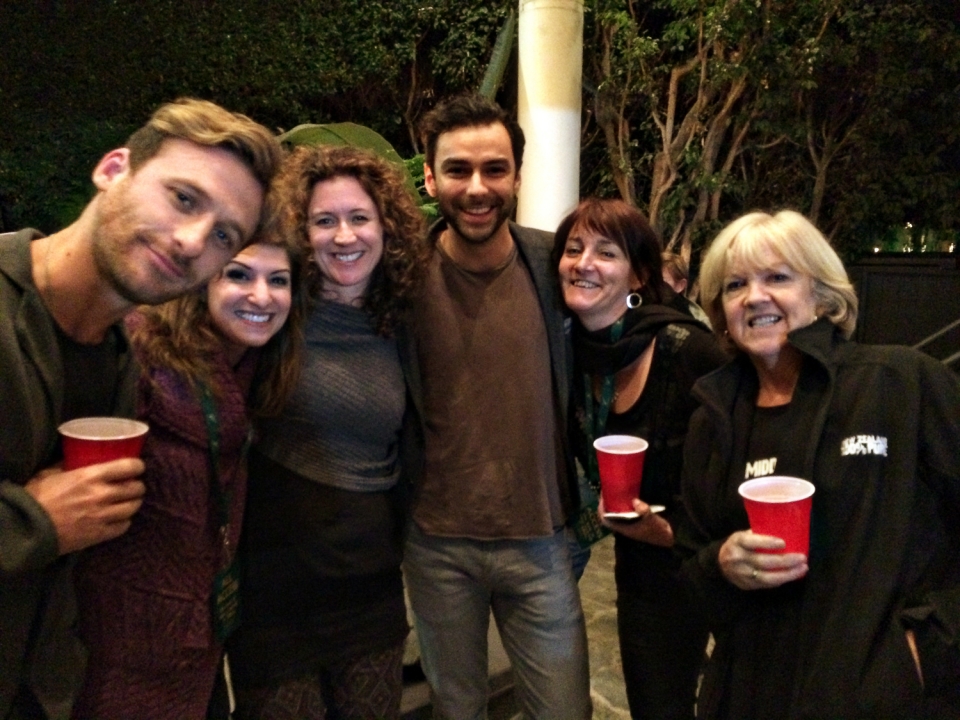